TRAVEL: FOOD FOR THE SOUL

When you graduate high school, between all the congratulatory smiles and pats on the back, you’re generally asked of your plans for the following year.

And if your answer doesn’t reference “work, study or travel”; then you’re doing something wrong.

Even if you matriculate to uni, or commence a full-time job straight away, in this day and age, the expectation permeates: you must budget time to see the world along the way.

My parents have consistently encouraged adventuring. Mum’s voice rings in my head each time I board a plane. “Do it while you have no real responsibilities,” she says (… thanks, I suppose?).

For the majority of millennials, travel really is a top priority. We’re delaying the impending tenets of adulthood – spouses, mortgages, children – effectively revelling in a bit more discretionary income than was held by the generations before us. The world is becoming increasingly globalised, and with the furthest corners of Earth accessible at the touch of a button, it’s inherent we seek to get out there and physically see, touch and smell everything we’ve only previously looked at in pixel form on a screen.

The benefits of travel are unparalleled. It broadens your worldview, exposes you to different and deliciously diverse cultures and, who could forget the classic, “compels you to find yourself”.

To quote Saint Augustine: “The world is a book and those who do not travel read only one page”.

I doubt any of us are disputing the rewards of touring other places. (Unless, you genuinely have an aversion to leaving Australia, in which case I apologise for this shameless endorsement). No, instead the conflict manifests when determining how to channel that wanderlust. Are you going to chill with a bunch of friends and sip cocktails on a chaise lounge at some swanky resort? Perhaps volunteer in an indigent Asian community? Nomadically traverse Central America until you’ve seen everything the region has on offer?

I think everybody’s mission is to have a good time, but it’s also key to deliberate and identify what else you might be trying to accomplish by voyaging overseas. Travel is food for the soul, but it will only be fulfilling for as long as it satiates the goals and yearnings that are gyrating inside of you.

This is a notion I’m grappling with at the moment. I’ve travelled with groups of friends exclusively; never by myself or alongside only one other person. And whilst my interest piques most intently at the mention of countries ‘off the beaten track’, I’ve only visited the relatively ‘touristy’places in the company of at least five other friends. Yep, very much a cliché.

Now, I’m mentally impelling myself to visit someplace I’ve always lusted after; to be accountable primarily to myself; and to be prepared for some valuable – but perhaps difficult – lessons learned along the way.

What better way to engender self-confidence and earn one’s stripes than by finding the guts to throw caution to the wind (not literally, always prioritise safety while travelling) and abandon one’s comfort zone.

We hear the same banal advice over and over; for example, “you’ll rue the things you didn’t do, not those that you did do”. But, there’s a reason these words of wisdom are so wonderfully widespread! It’s because they’re painfully accurate.

So, I hope this serves as the impetus for someone out there to get off their butt and book the trip they’ve been deliberating for the past year. I’m happy to report it has reignited my adventurous spirit!

And what would be more appropriate than closing with (yet another) quote.

“A ship in harbor is safe, but that is not what ships are built for”.

Now, time to get out there and make your mark on the world. You won’t regret the journey. 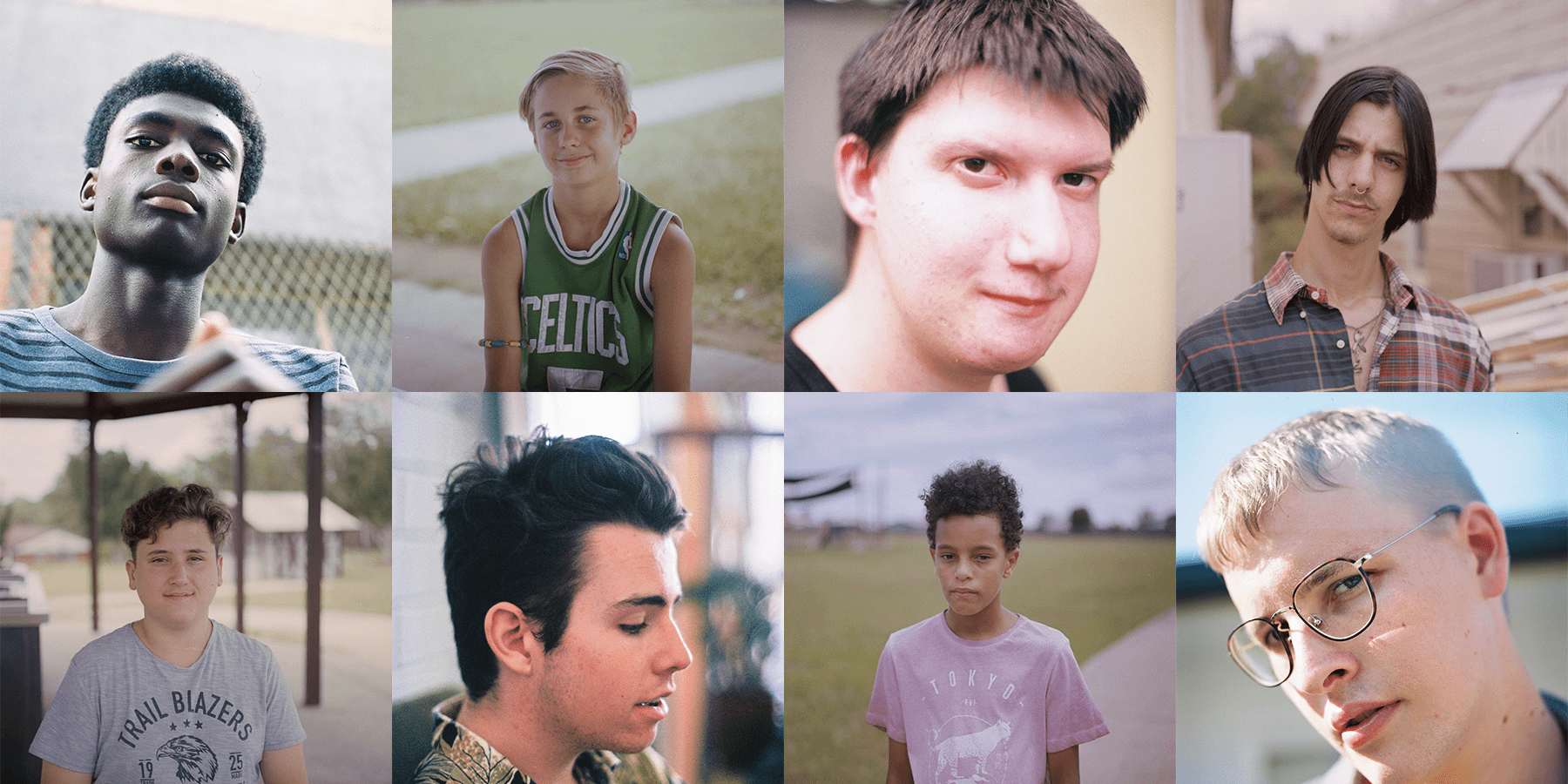 Transition, discovery and self-acceptance. Boyhood came from humble beginnings – A desire to explore the essence of growing up as a male, led to twelve unique interviews. These interactions sparked a conversation about family, sexuality, relationships and the journey of self-discovery. Each person reflected on the past, the present and the future. But more so, 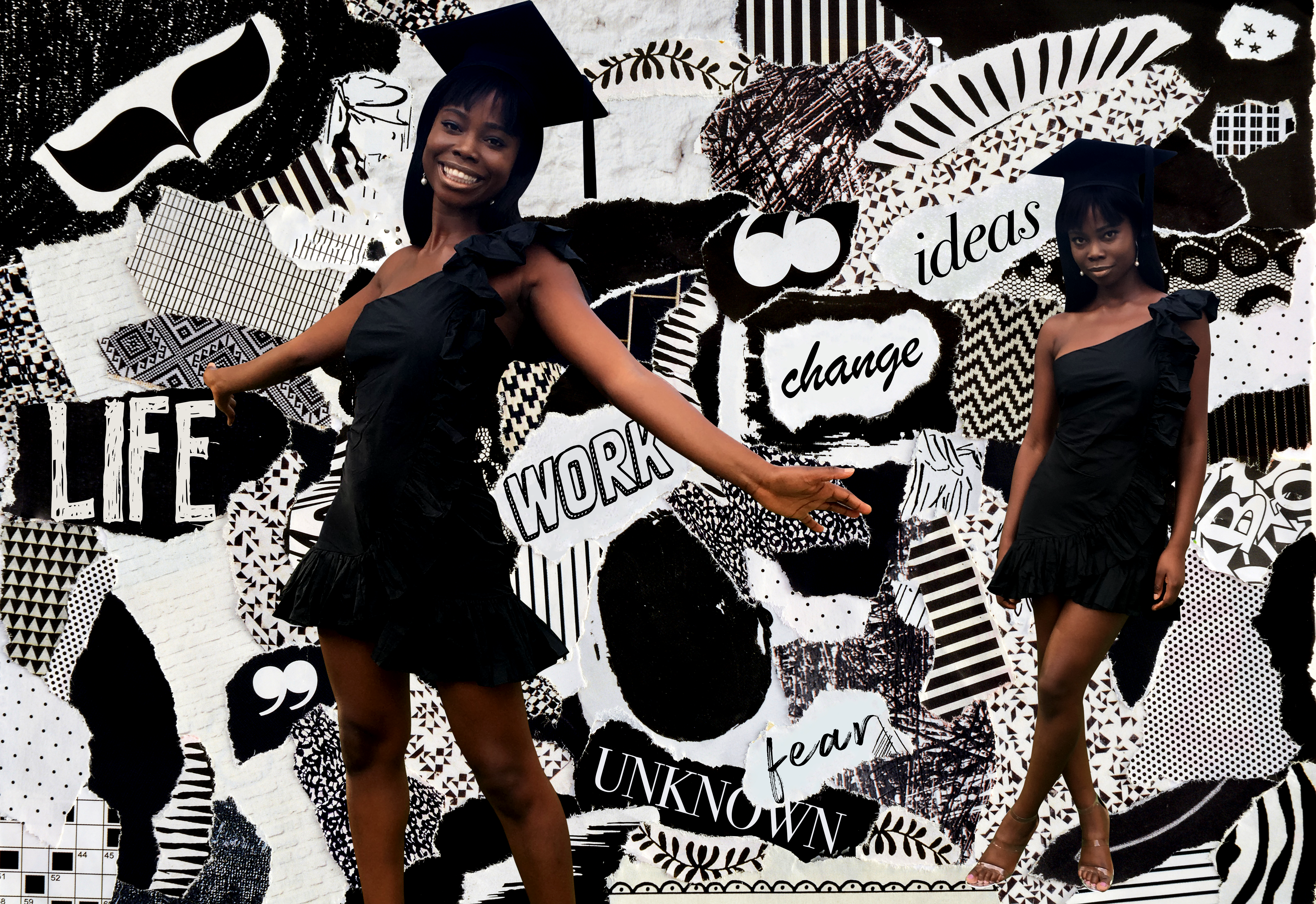 It’s the aftermath no one tells you about –The silence that follows right after submitting your last assignment and a moment to finally pause, take a deep breath and realise it has all come to an end. You exhale and alleviate years of tension, closing the laptop and moving onto the bed, allowing your head 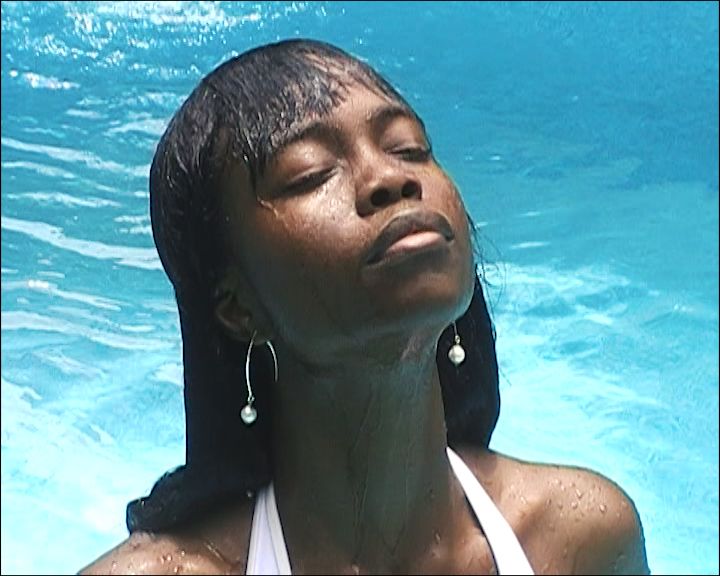 ‘The self’ is evolving, and for the most part, the self sometimes questions itself. Without each discrete component of the past, we wouldn’t be who we are today. More than ever, I look back on my former years – where I was born, the environment in which I was raised, the sacrifices my family made 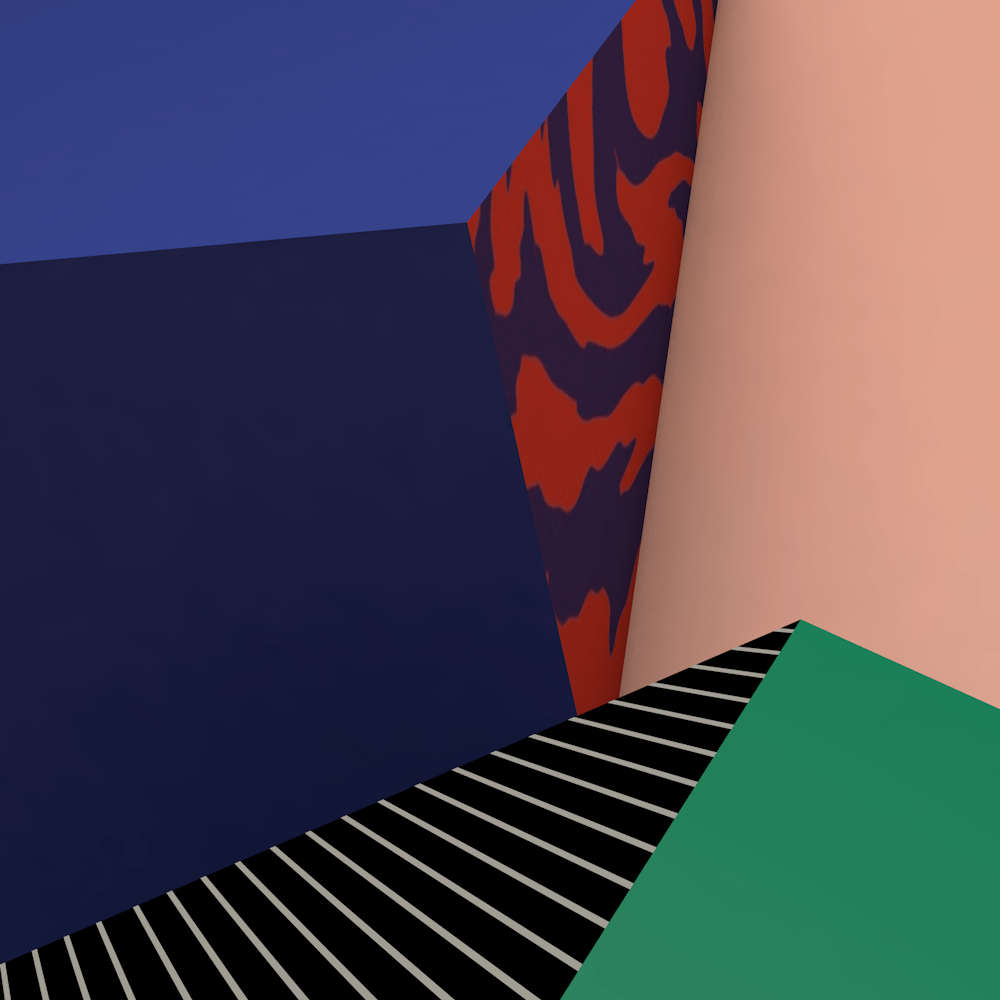 The Mind is Not Well… 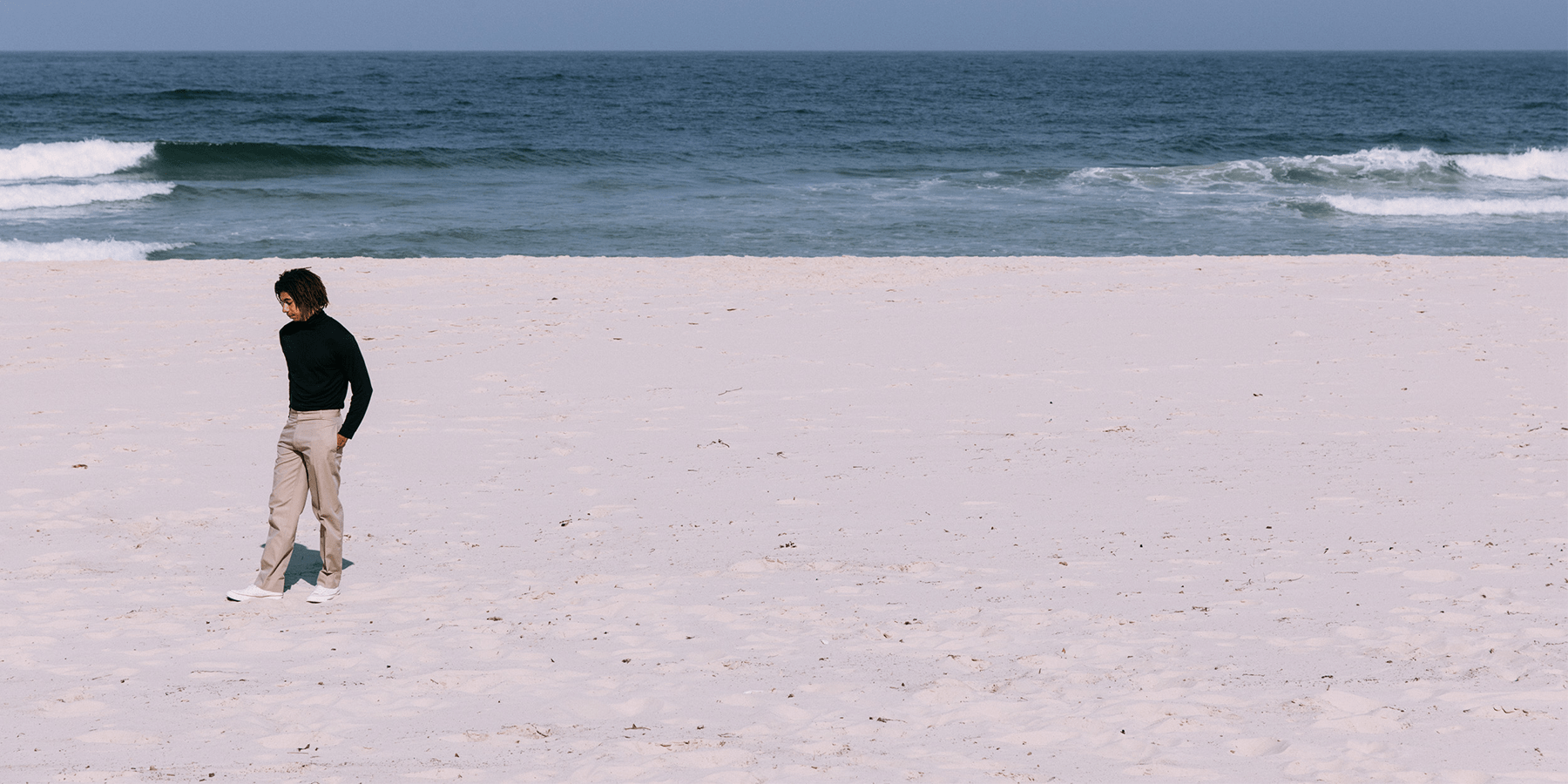